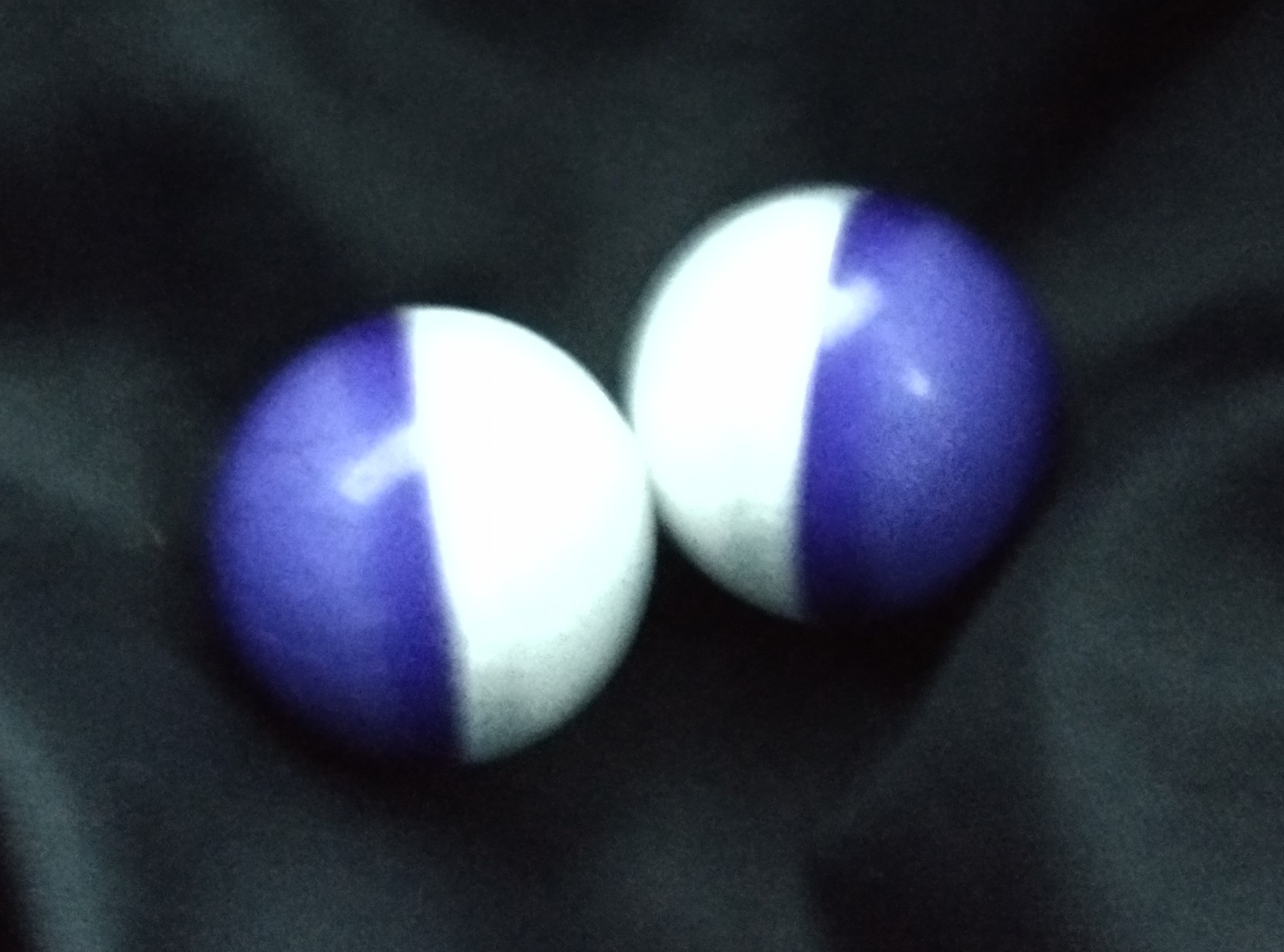 Yesterday, a group of 200+ patriots gathered at the Oregon State Capitol to protest the fact that Governor Kate Brown had closed the capitol building to the public during an emergency session related to multiple COVID-19 bills.

When the protesters attempted to open the locked doors, they were blocked by police in riot gear. Ultimately, when they attempted to push their way into the capitol, the police fired pepper balls and CS gas canisters at them. Five people were eventually arrested.

The Daily Resister has almost 3 hours of exclusive video which is uploading now and will be posted as soon as it’s finished. Until then, check out the livestreams and other videos below.

**EDIT** Apparently the purple/clear 68 caliber balls have inert filler that smells like lavender. I just confirmed it with the two that I picked up. Nevertheless, they hit at least 3 protesters in the face with them. The blue gas they used on us definitely wasn’t inert.

Published in Activism, News and State